On Wednesday night, eight people were murdered by a lone gunman at three different Asian businesses in the Atlanta region. Six of the eight victims were Asian women. Our hearts go out to the families of the victims, and we join them and our Asian American community in grief, anger, and mourning for their loss.

We believe it is important to reaffirm our earlier statement about anti-Asian violence and xenophobia and to express our full solidarity with our Asian and Asian Pacific Islander Desi American community. What happened in Atlanta added to a year of escalating violence directed at Asians and Asian Americans across the U.S.;

This week's murders also manifested a particular dynamic that gets silenced or unnoticed: a racialized misogyny too frequently directed at women and femme-presenting individuals of Asian descent. Early investigations of what took place in Atlanta seemed to indicate that the murders were either a gender-based attack against women or a racist attack directed at Asians, rather than reflecting an understanding that both could be - and likely are - true. Of the recent 3,800 incidents reported to STOP AAPI Hate, more than two-thirds came from self-identifying women.

We know that our community is hurting, as we hold space for our students, colleagues, families, and communities. We are incredibly grateful for the leadership of the Asian Pacific Islander Knowledge Community, who earlier this week shared this resource for AAPI mental health, created by the facilitators of an APIDA Processing Space the KC held on March 4.

Additional resources and ways to support include:

As we gather on Sunday to open the 2021 NASPA Virtual Conference, we will hold space to grieve and ask that you join us in a moment of reflection and support for our Asian and Asian American friends, colleagues, and loved ones. 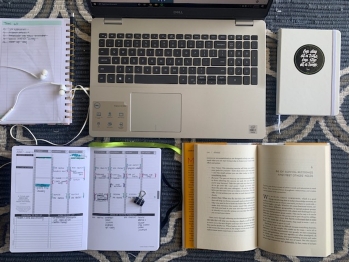 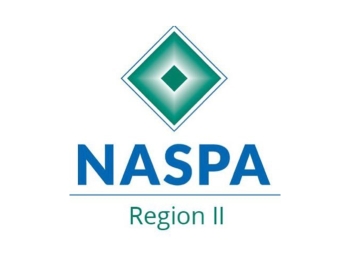 #NASPA2Commits | A Statement from the Region II Advisory Board