In "Fresh Strategies for Empowering Women’s Leadership Development: Spirituality as an Untapped Tool" (Journal of College & Character, vol. 22, no. 2, May 2021), Karen A. Longman  reviews research on leadership, which has been predominantly male-normed, and offers a response to the challenge issued in the literature that new and nuanced approaches to preparing the next generation of leaders must be envisioned and implemented if the unsatisfactory status quo is to be addressed.

Karen is this quarter's JCC Connexions Focus Author, and she recently responded to questions about her research by Jon Dalton, JCC co-editor:

Let’s think about the nature and purpose of a pipeline. Presumably there’s a starting point and people with positional authority make decisions about the composition of what begins the flow through that pipeline. Various kinds of sediment left from what’s previously flowed freely may cling to the inner walls, slowing the flow of recent additions. Cracks or flaws in the pipeline can cause spillage to occur, or there may be intentional screening that filters out anything considered “unacceptable” to move farther through the pipeline toward the ultimate destination. So, yes, increasing numbers of woman have been “in the pipeline,” yet as Harvard leadership scholar Barbara Kellerman has advocated, this pipeline 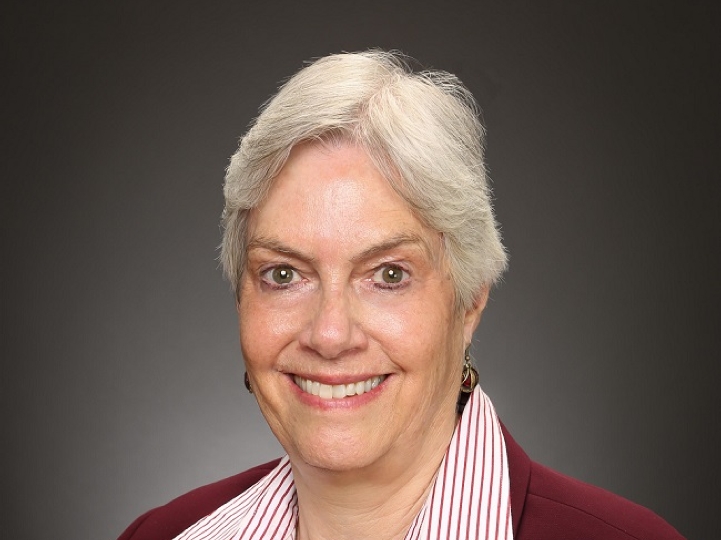 theory has actually been a “pipe dream,” given its ineffectiveness to achieve its stated purpose.

Why this ineffectiveness? As Diehl and Dzubinski (2016) have documented, we know that the leadership aspirations and advancement of women are hindered due to more than two dozen kinds of barriers, operating at three different levels (macro, meso, and micro). We’re only beginning to learn the importance of looking at leadership development through multiple sets of lenses regarding motivators and expectations, including generational differences and the impact of intersectionality. Applying this new learning is key if we want to strategically target leadership development programming in ways that resonate with the lived realities of a wider array of prospective leaders.

Until recently, few scholars have recognized and addressed the fact that most leadership theory and leadership development programming were based on male-normed assumptions about motivators, rewards, and leadership effectiveness.

Assuming the goal is to see women have greater representation in the senior-most levels of leadership, Bierema’s (2017) contributions to the literature, as referenced in this article, represent an important calibration and contribution the field of leadership studies. In specific, Bierema calls for the interrogation of “prevailing understandings and practices of leadership development using a critical, feminist lens” (p. 146). Beyond the focus of this article on women, it’s therefore important to recognize what set of lenses individuals use to approach their work and world.

For many people, the spiritual dimensions of life provide the grounding for meaning and purpose in ways large and small. As Helgesen and Johnson (2010) and Ibarra et al. (2013) have pointed out, the lenses through which many women view their work and the world are grounded in dimensions of well-being and human flourishing that relate to purpose. Rather than making career choices based on prestige, power, or financial gain, women often base their decisions around any or all of the four spiritual dimensions described in this article: (a) a desire to align one’s life and work around a meaningful purpose; (b) finding joy in employing one’s gifts and strengths; (c) embracing and living into a sense of calling; and (d) desiring to work in an environment where relationships are life-giving and synergistic in working toward common goals.

3. What are some of the benefits to organizations when women are more involved in active leadership roles?

Much has been written on this topic, both from the angle of scholarly examination and in the popular press. So we could start with taking a larger picture and recognize that numerous studies have documented the value of bringing a multitude of perspectives around the leadership table. Advocacy toward that end includes not just racial/ethnic and cultural diversity but also generational insights, socio-economic considerations, etc. The importance of avoiding gender essentialism should also be noted, as well as the recognition of a gender continuum rather than making sweeping assumptions about all men or all women. Although researchers have identified slight statistically significant differences in the ways women and men lead, that gap has been narrowing and likely will continue to narrow as the next generations step into leadership.

That said, this article offers three examples from the literature focusing on an array of attributes and abilities that women may bring to leadership. The first example, Gerzema and D’Antonio’s research (The Athena Doctrine: Why Women [And Men Who Think Like Them] Will Rule the Future, 2013), was particularly fascinating to me. This major international survey research project with participants from 13 countries found that characteristics more frequently associated with women’s leadership styles—for example, being helpful, generous, and loyal—were preferred by followers in their leaders by individuals in all three categories of respondents (adults, men, and millennials). The appeal of such leadership characteristics were contrasted with dissatisfaction of the status quo under stereotypically male leadership, as the researchers noted:

Universally, it seemed that people had grown frustrated by a world dominated by codes of what they saw as traditionally masculine thinking and behavior: codes of control, competition, aggression, and black-and-white thinking that have contributed to many of the problems we face today, from wars and income inequality to reckless risk-taking and scandal. (p. 7)

4. How might the concept of leadership be reframed to incorporate spiritual considerations?

Historically, most leadership theories and leadership development programming were designed by men and based on male-normed assumptions, reflecting an individualistic and hierarchical orientation. Yet the changes in mindset and personal priorities seen in generational shifts, the impact of social media, and today’s sense of personal entitlement are challenging the old models of leadership as being unacceptable to the leaders of tomorrow. Accordingly, the question of how the “concept of leadership” can be reframed merits attention, particularly in a post-Covid world as the “old norms” are being reconsidered.

If we moved away from the WEIRD (Western, Educated, Industrialized, Rich, and Democratic; Heinrich et al., 2010) assumptions that shaped the concept of leadership historically, we might look to collectivist cultures for leadership models in our increasingly connected world. The characteristics of effective leadership might then shift from power, prestige, and individual accomplishments to influence, empowerment, and collective achievement of common goals. All three of these latter characteristics reflect the spiritual dimensions of a meaningful life that women often bring to their leadership roles. Specific examples of how this collectivist approach, rooted in the well-being of all, might be lived out include  leaders who intentionally build teams around gifts and abilities, create a shared vision (rather than a vision shared, per Warren Bennis), and engage others into a common set of enthusiasms to achieve the larger purposes of the organization. In summary, incorporating spirituality into leadership in no way should be narrowing or exclusive; rather, acknowledging the spiritual dimensions of life and work can contribute to the enhanced well-being and engagement of everyone involved in the workplace and beyond.

5. How has the recent social conflict and what you describe as “fraying of our social fabric” affected women’s access to leadership roles? Has it served to increase leadership opportunities for women or to diminish them?

I’m certainly not advocating for a narrow or exclusive application of spirituality, but rather a full-orbed embracing of what makes like meaningful, both in terms of living into one’s giftedness and affirming the gifts and abilities of others.

Over the years, I have valued the contributions of the positive psychology movement and the related strengths orientation to enhance human flourishing and thriving.  Using the identification of strengths to build relationships with individuals and among teams offers an alternative set of lenses that can wrap people in, building them up to contribute constructively to a common cause. This approach stands in contrast to keeping out people who “don’t fit” the mold or the ways we commonly make judgments about people who are gifted in different ways.

The concept of work can therefore be deeply sacred in terms of providing a context for meaningful relationships and making constructive contributions to a designated sphere of influence. 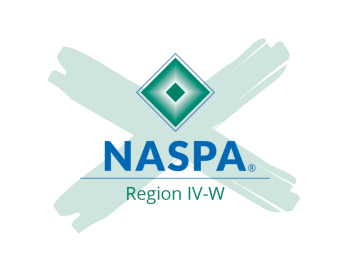